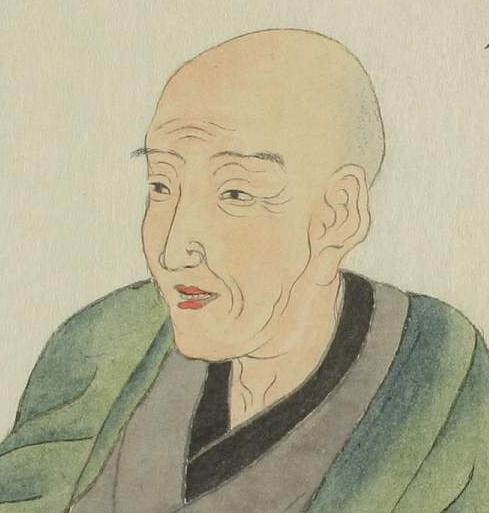 Hokusai Katsushika (葛飾北斎,1760 – May10,1849)
Hokusai was born in 1760 present in Sumida-ku, Tokyo.
He became a pupil of Shunsho Katsukawa at 19 years old, and he announced the first picture of a kabuki actor as the Kachikawa group style in next year.
He learned the picture of Japanese, Chinese and Western, and he learned from many groups and flows.
He had designed various kind of Ukiyo-e and he established his original style of painting.
He had restless character: he changed his name more than twenty times and his place of residence more than ninety times. This restlessness is also reflected in the variety of his work.
Hokusai finally achieved popular success in the 1830s with his publication of "Thirty-six Views of Mt. Fuji", when he is over 70 years old. He had passion for drawing the truth of everything in nature.
Even if he grew old, his drawing will did not decline and he has left many works throughout his life of 90.
In 1998, he was chosen only one Japanese for "The 100 Most Important Events and People of the Past,
1000 Year" by Life Millennium.